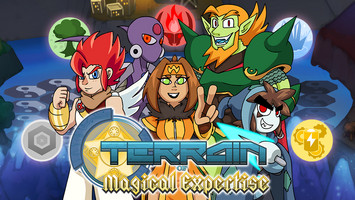 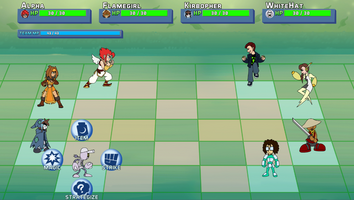 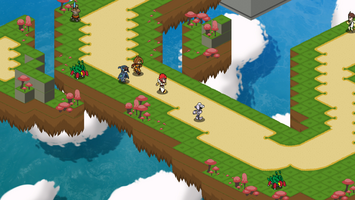 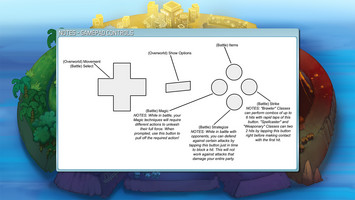 This update includes many fixes designed to address user feedback in terms of stability, optimization, and overall enjoyment of the game.

Bugs and Fixes
The following are bugs that have been fixed in this build of the game:

Bugs that are probably fixed but require more data in order to be verified include:

Button labels will still display Xbox 360 buttons, but they should at least be mapped accurately. Note that 360 and Xbox One controllers are already supported.